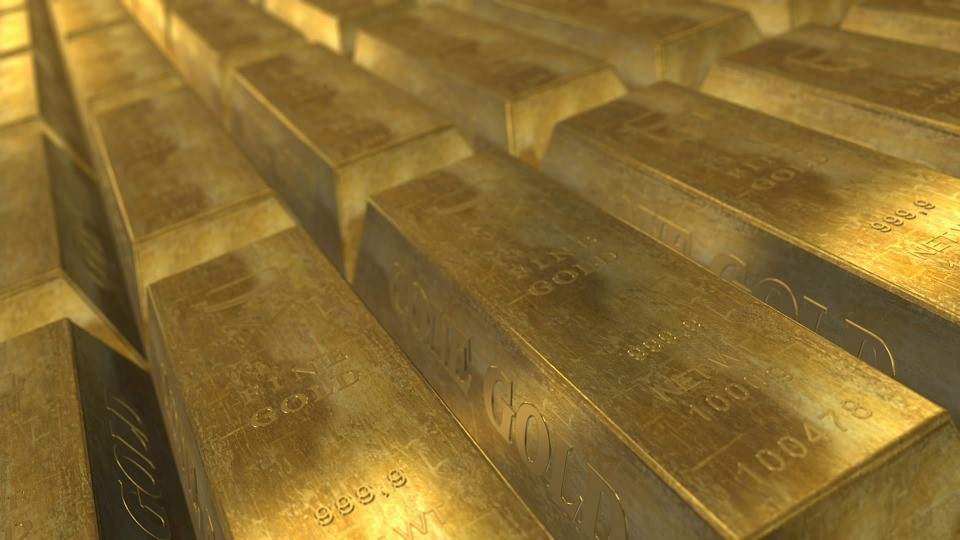 Gold panning in Colorado is a famour recreational activity. Colorado will not be what it is today if not for all the gold that was found in the state during what was considered the largest gold rush in American history: the Colorado Gold Rush or the Pike’s Peak Gold Rush.

The gold rush became the start of the gold prospecting and mining industry in Colorado, and was also responsible for the establishment of many current cities and towns in the state, including Denver, Boulder, Black Hawk, Breckenridge, and Central City.

For those who want to experience gold panning in Colorado just like what the pioneer gold prospectors did to look for gold in the Rocky Mountains, here are 10 out of almost a hundred places in the state where you can do it mostly for free.

Owned and operated by the Jefferson County Open Space, the Clear Creek Canyon Open Space or Clear Creek gold panning area provides almost 10 miles of gold-bearing waters to the public. It is located west of the former gold rush town Golden City, at the edge of Metro Denver. Gold panning in Clear Creek, Colorado is best done during late during spring through fall.

Located in Wheat Ridge west of Metro Denver, Arapahoe Bar is a free gold prospecting park within the stretch of Clear Creek. People should be careful doing gold panning in Arapahoe Bar during spring because the water goes up to several feet high. The best time to visit the park is winter when the waters are low.

The Cache Creek Prospecting Site, located two miles west of the town Granite, has 25-acre area for recreational gold prospecting that is open to the public. The management also allows dispersed camping on the area for up to 14 days. Generally, the stream flows high in the spring and drop during the summer. Fall is also a good time to do gold panning in Cache Creek.

Steele Street Open Space Park, also known as the Big Bend, is part of the Adams County Open Space Parks which also includes the Clear Creek. It has plenty of gold which are pretty small, like the usual in Colorado. Gold panning in the area can be done year-round, but it is best to avoid the high waters during spring runoff months.

Most of the areas in the Arkansas River are either private or claimed which makes gold panning almost impossible there, but the Point Barr Public Area on the north part of the river is open for everyone. Gold panning in the area is best done during late summer when the waters are at lowest. Four-by-four vehicles are always recommended, and high clearance is always required because the access to the area can be tricky.

Rattlesnake Gulch in the Gunnison River used to be a popular spot for recreational gold prospecting, but due to the big holes on the area that were dug up on dry land, restrictions on what can be done in the area increased greatly. Fortunately, gold panning is still allowed in the area as long as people use hand tools only.

One can also find gold in the residential and shopping district of Cherry Creek which is also one of the first places the early prospectors found gold in Colorado. Additionally, it is one of the more challenging spots for gold panning in the state because of the extensive development in the area. Best time for gold panning in Cherry Creek is during late summer for lower waters and midwinter for cleaner waters.

Despite the developments in the area, the Grant Frontier Park in Central Denver still got some good gold just upstream the area of the recently made manicured faux stream. The Grand Frontier Park was also one most popular gold prospecting locations in Colorado since the beginning of prospectors coming into the west for gold.

The historic gold town of Fairplay in Park County has a prospecting park and gold panning area with about half mile of waterway, along the middle fork of the South Platte River. However, it is not a free public gold panning site in Colorado. It charges $10 a day or $100 a year for the permit to pan and sluice in the creek and tailings.

Gold panning can also be done in Colorado’s famous historical mining district of Trail Creek, Phoenix Gold Mine, after the tour of the underground mine world. For a fee of $8 each person, one is given a pan, receive lessons on how to pan, and will be allowed to try it by themselves. Moreover, one is also allowed to keep the gold they can find.

Gold panning in Colorado is a must-experience activity especially to those who just recently bought Denver luxury homes and moved into the city. It can be an enjoyable and exciting recreational activity for people of any age, and can also be a unique way to explore and experience Colorado.

Experience & Knowledge for your

The Mile High Home Pros at Simply Denver have the
local knowledge and expertise to make your home dreams a reality.